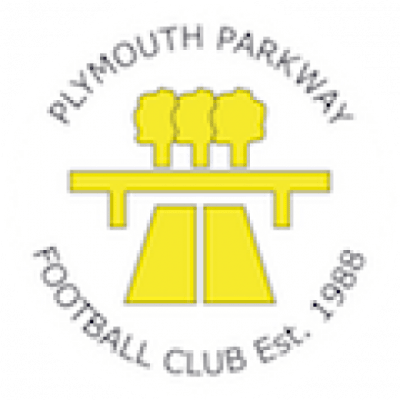 Parkway step into the unknown...

After weeks of arduous preparation, tireless effort, and handy work in the transfer window, it is time to get the league season underway.

As champions of the South League Division One South, Parkway head into the Southern League Premier South with their tails up, and plenty of optimism heading into another exciting campaign.

We start at home, with Bolitho ready to take in what will hopefully be a large crowd as we go into 2022-23 with one simple motto: Respect Everyone, Fear No one.

Chesham United will be the opponents as they pay a visit to the South West this weekend, and they finished sixth in this division last year, winning 22 of their 42 games, including nine away from home.

The Generals won five of their six pre-season fixtures heading into the season, scoring 15 goals, and conceding nine – five of which were knocked past them in their heavy defeat away at Berkhamsted.

Parkway picked up a win away at Trungle Parc as we put five past Mousehole in Cornwall, after earning hard fought draws against Plymouth Argyle and Torpoint.

Much was learned from the defeats away at Buckland and Saltash, and the boys have had some extra rest following our friendly against Tavistock was cancelled.

It has, if nothing else, given Lee Hobbs further time to prepare his squad ahead of the season, and he has had a lot to choose from.

His new signings – Rio Garside, Theo Simpson, Dan Rooney, Tyler Ashmead, Ben Seymour, and Austen Booth – have all spent the summer showing the fans exactly why Lee has signed them up to his ever-growing squad of marvellous talent.

Heading into the new campaign with the new additions in tow provides further fuel for excitement going into a season for which the players are optimistic for and raring to get started.

More recently, Jake Mead-Crebbin has come on board after a successful trial period, while Brandon Pursall has signed on a short-term loan from Argyle. A final name would be added to that talent pool with the late signature of defender Reece Shanley as the Parkway team takes its final form ahead of the new campaign.

This will be the first meeting between these two sides, so here’s hoping we start that record with a win!

Temperatures of 20 Degrees Celsius are expected on Saturday afternoon, with just a seven percent chance of rain, so expect a sunny start to the season around the stadium. Maybe pack some sun-cream just incase…

Marshall Motors are the match day sponsors ahead of the Southern League debut with gates opening at 12:30pm

You can purchase an online ticket ahead of the fixture and this might be the best option to beat the queue with a large crowd expected.

You can book your online ticket here ahead of the fixture

A pay on the gate option will be available with prices as follows:

Under 10’s FREE with a paying adult 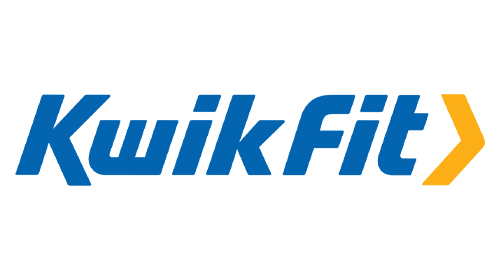 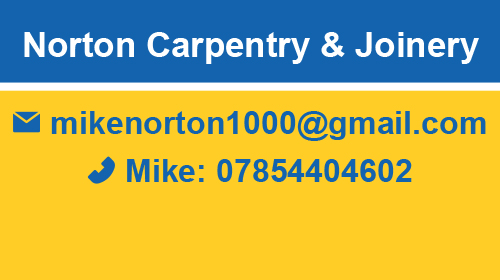